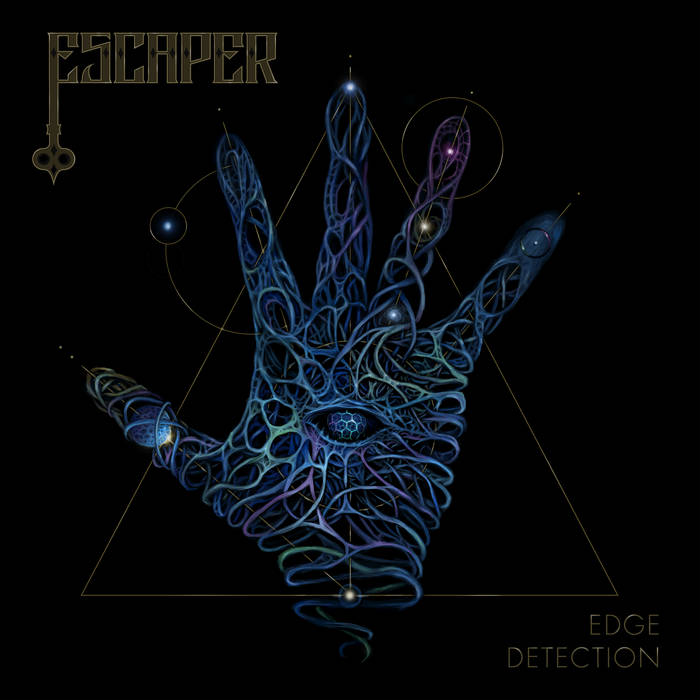 davidchildersks Cleanly crafted blend of acoustic and electronic instrumentation. A blenderful of all kinds of styles with a pleasant surprise around every corner.
Plus I love ambient guitar. :-)

The Great Escaper is back - Will Hanza and his retrofuture space rock/spy funk band of renegades are tearing it up again with their second studio album. Edge Detection was recorded at The Bunker in Brooklyn, with each band member performing simultaneously in isolation. The process captured the live interaction with all of the studio benefits. Bandleader and guitarist Will Hanza explains, “The term ‘jam’ can be a loaded one, but the idea of having some concrete ideas, while still allowing the music to be open to take advantage of the moment is really important to us.” This is a fan pleasing, room shaking experiment in music exploration, laying a solid launch pad for Hanza's soaring interstellar guitar.

The literal definition of Escaper is, "One who breaks free from confinement". this Brooklyn based band strives for a sound without limits while keeping the dance grooves going.

The band will release their 3rd album on Ropeadope Records in 2020. Their first two albums were met with critical acclaim including being named a JamBase “Release Day Picks”. Named “On the Verge” by Relix Magazine. ... more

Bandcamp Daily  your guide to the world of Bandcamp